The Earthquake and Ideas Lying Around, by Hanna A. Ruszczyk

Do earthquakes really cause changes in society? Is there an opportunity for social, political, economic change after a dramatic natural hazard? Frequently, disasters happen after a hazard event but what type of change happens? These were the questions in the back of my mind when I wrote a book chapter (Ruszczyk 2018) in late 2017, two and half years after the Gorkha earthquake. Furthermore, I wanted to participate in the SOAS Epicenter to Aftermath Workshop in January 2019 to hear what other scholars thought of my argument.

I argue that the Gorkha earthquake of April 2015 took hold of two ideas that had been ‘lying around’ (Hyndman 2011) in the Nepalese political landscape and propelled them into reality. An earthquake changes everything (Simpson 2013) and everyone in some way. What the Gorkha earthquake allowed to happen is explored through the lens of Bharatpur, a large city that had structural damage to almost eight percent of its buildings but no loss of life. Bharatpur is not located in one of the 14 designated severely impacted earthquake-impacted districts of Nepal.

The Gorkha earthquake allowed ideas to come to life. The first idea lying around that the earthquake propelled into action is the need to fully implement the building bylaws for earthquake-resistant construction and urban planning in the form of land use plans. Responsibility for implementation has now been firmly placed with local authorities. This has occurred in an environment in which two thirds of municipalities in Nepal were created in the 12 months before the earthquake and as of 2018, they did not have the institutional, technical and financial capacity to meet this expectation.  How municipalities will be able to cope is unclear. 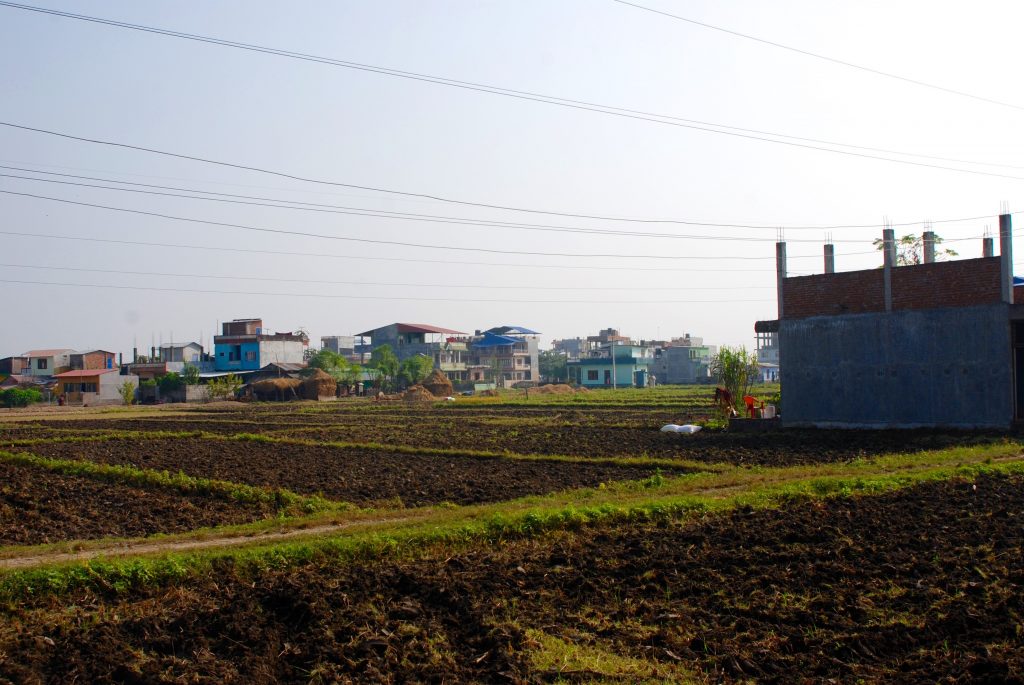 Figure 2: Fertile agricultural land is being sold and houses are being constructed in Bharatpur, April 2015 (Source: Author’s own)

The constitution is the second idea lying around that the earthquake propelled into action. The Nepalese government and the constituent assembly utilised the momentum created by a positive collective spirit after the Gorkha earthquake to attempt to transform the country by the creation of a new constitution. After seven years of debate, the constitution was promulgated in September 2015. The unexpected subsequent unofficial economic blockade on Indian border crossings through which 85% of international trade enters Nepal, was devastating. 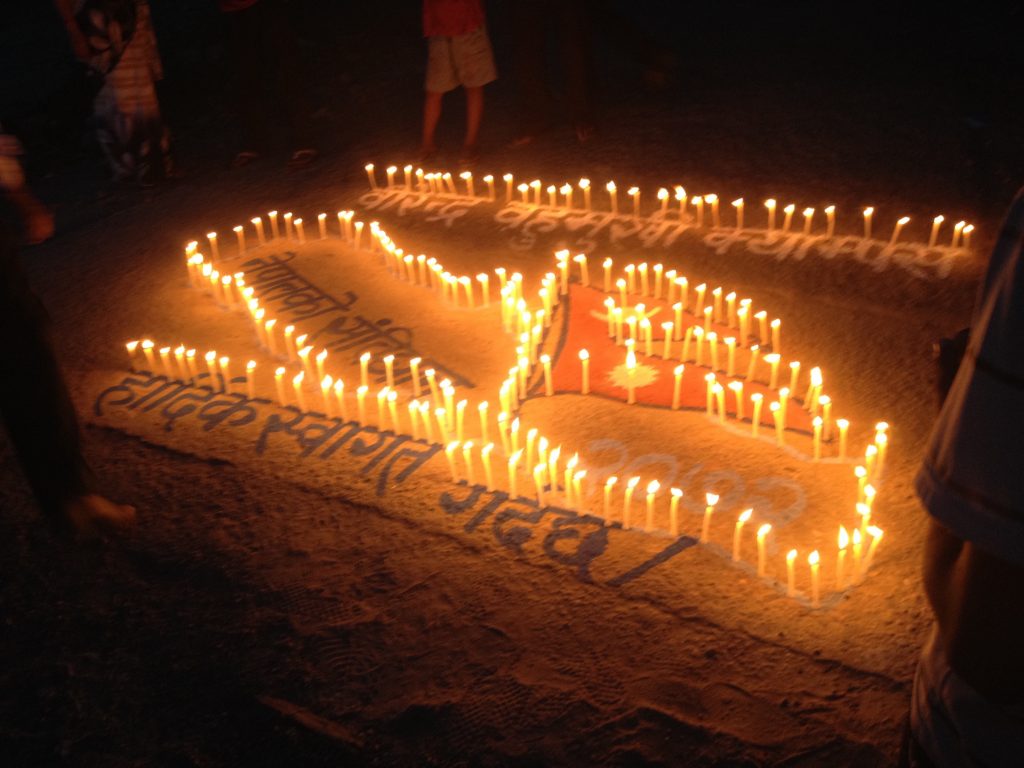 If you are interested to read the book chapter please email me at h.a.ruszczyk@durham.ac.uk . 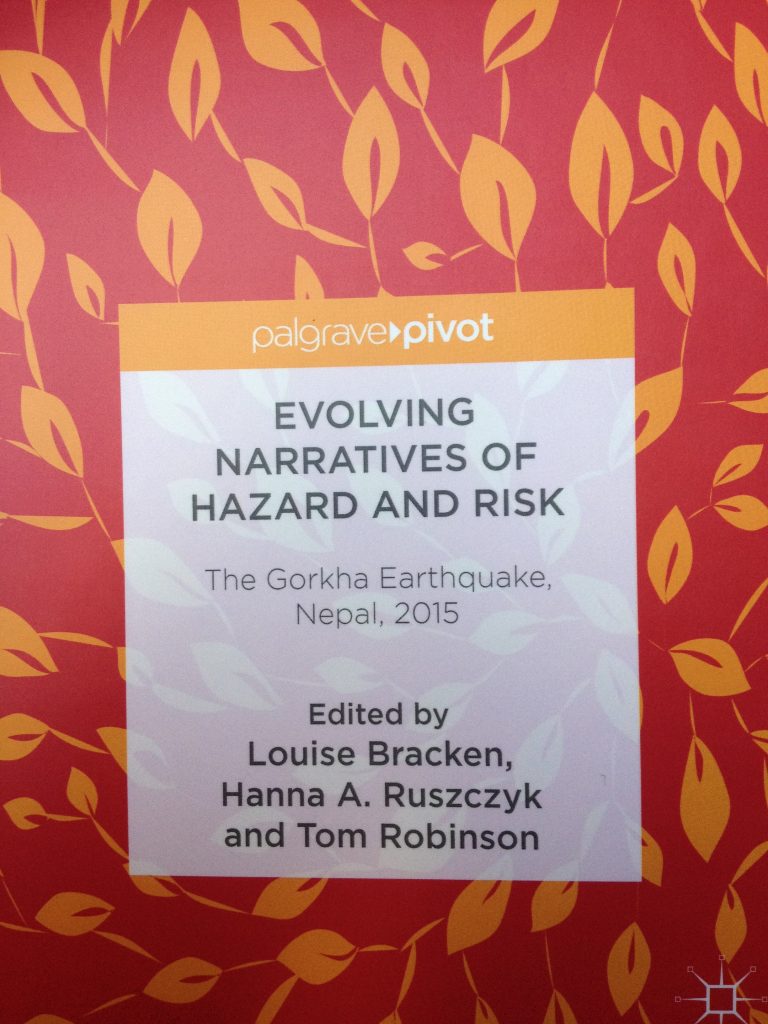